Update from the Isle of Wight Against Scams Partnership 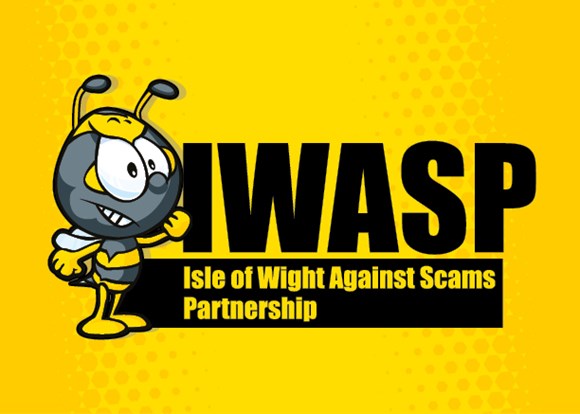 Trading Standards have some more scams for you to be aware of. Residents have reported scams from the following:

You can check if a phone number is a scam – put the number that called you into google and select the website who-called.co.uk this will tell you if the number is definitely or likely to be a scam and quite often others who have received it will comment on their experience.

If you are concerned about somebody you care about or for more information on scams visit www.iwasp.org.uk